Hi I’m Carmen aka “ArtisticLady”! I Love Fashion, Art and Entertainment! This blog is about fashion, art, beauty, health and entertainment and so much more.

Historical facts about me:

I traveled all over the world when I was a kid as a missionary. While living in South Seoul Korean in the 1970’s with my family I became a young Korean television and recording star at the early age of 9 and did that for about 3 years and became a major star that rose to the top of the company I worked for – Munwha Broadcasting Corporation. While at MBC I did a lot of television comedy and serious drama series that are still being made today as remakes that I originated. I was able to learn the Korean language while working as an actress for MBC. I did commercials as well and I had a radio show I did on Saturday morning’s show casing the latest young Korean singers way before the Kpop generation of today. I also did cartoon voice overs on my Saturday morning cartoon show. My songs that I wrote myself were always number one on the charts on Korean radio.  I also did choreography for the Korean dance groups that MBC sponsored for the company. My shows did so well in revenue above all the other shows MBC produced that MBC made me the president of the company this is a known fact!!! While in South Seoul Korea I came up with my own fashion line of handmade hair accessories that was sold to an exclusive major department store and they did really well in revenue for the department store.

Current news about me is that I started this eclectic fashion, art, and Korean entertainment blog in 2013 to showcase my fashion and art collages I do on Polyvore. Since I am into Korean Kdramas, Chinese dramas and Japanese dramas you will find post and links to some of my favor dramas as well as Kpop music, Korean Ost music and Korean fashion. I am also registered with fashion, haircare and online shopping affiliate programs and on this blog, you will find those links to Amazon products, Sammydress and Nexxus. I am applying to more affiliate programs to add a wealth of affordable online shopping in health and beauty as well. This is an evolving blog centered on making each new visitor have an exciting experience looking at my fashion art collages and discovering the world of Korean entertainment. 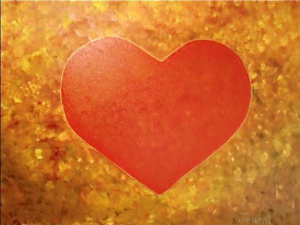 5 thoughts on “About Me”

Error: Twitter did not respond. Please wait a few minutes and refresh this page. 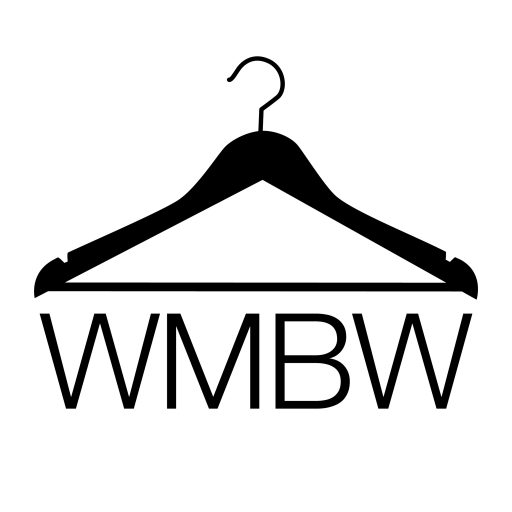 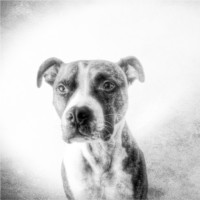 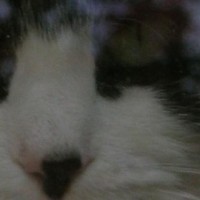 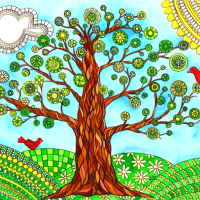 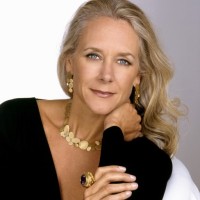 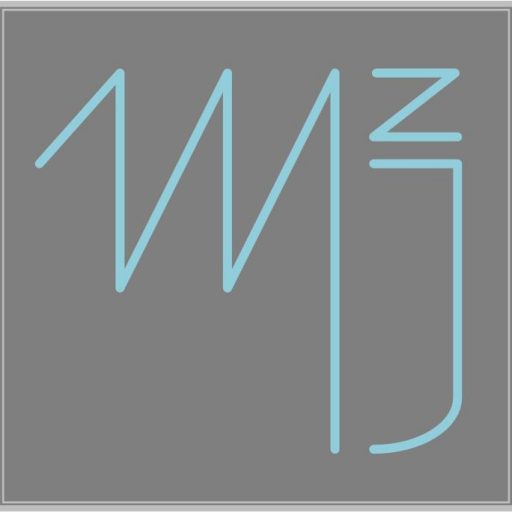 Lee Seung Gi : OST Award : I love U From now on/Losing My Mind 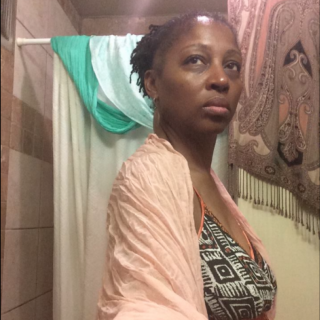 Love Art and Fashion and love being creative! what my boyfriend wore

A Dandy's Diary About All Things Dapper

My musings on art and life....

Standing up for sanity (mine anyway) through art and humor.

LET ME BE FRANK

The Falling Fairie
from victory road

a journey of faith, art, and life

art that sets you free

Being Creative, Being Alive

A community of readers

A daily selection of the best content published on WordPress, collected for you by humans who love to read.